Baileigh was born and raised in Oklahoma and attended the College of the Muscogee Nation located in Okmulgee, OK in 2016. She transferred to Fort Lewis College in 2017, where she earned her Bachelor of Arts in Marketing in 2020. Baileigh was drawn to Open Sky because of her love for helping other people. She believes that the mental health and well-being of adolescents and young adults is of the upmost importance and wants to have a positive impact on the families she encounters at Open Sky.

Baileigh has previously worked as a teaching assistant and in construction during the summers. She has also volunteered as a youth pastor with her church and loves being an outlet for kids and teenagers. She has a variety of cultural and people-based experiences that motivated her to work for a passionate and welcoming company like Open Sky. As a Family Care Coordinator, Baileigh provides support to the families of adolescent girls as they go through their own parallel process. Her passion for helping people receive the support they deserve drive her to succeed in her position.

Outside of work, Baileigh likes to spend her free time outdoors as much as she can. She also loves traveling and taking day trips to new places outside of the Durango area. Baileigh likes to stay involved in her church community and give back to those in need. She also enjoys being surrounded by family and friends as much as she can, as they are very important to her. 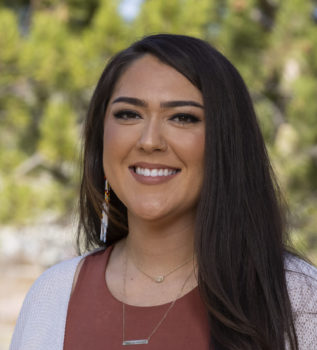