Doug joined Open Sky in 2019, leaping at the opportunity to return to Colorado after some time spent living and working in Southern California. One short visit in the field to observe the field guides and therapists working with the students was all it took to cement the deal. Doug is honored to be working in a community of people so committed to a common vision.

Doug grew up traveling the country and attended thirteen different schools as a result of his father’s job in the record industry. Doug brings skills to Open Sky that he gained while working in various industries and positions. Production lab work in the photo industry was followed by years producing self-improvement trainings and courses for youth at risk. During the off-seasons, he managed the field work for a geophysical exploration company. He then worked in the feature film industry for a decade, followed by several years as a self-employed artist. Doug’s most recent position was as the facilities director for the International School of Los Angeles, overseeing six separate campuses. Throughout his experience, Doug developed skills in managing complex logistics and scheduling, managing large crews of employees, creating and maintaining large budgets, and utilizing effective communication.

As Operations Director, Doug oversees the Operations Team in order to provide the support needed for the field operations, maintenance and improvements of the Colorado and Utah base camps, the Mancos operations base, and the Durango Administrative Office. Doug values the opportunity to provide the best possible support to the Field Guides, Therapists, and Family Services teams as he knows the work they do is challenging and important.

Doug lives on a farm in Mancos and enjoys hiking and exploring the four corners region, and painting during his time off. 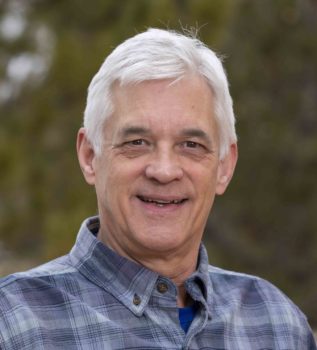